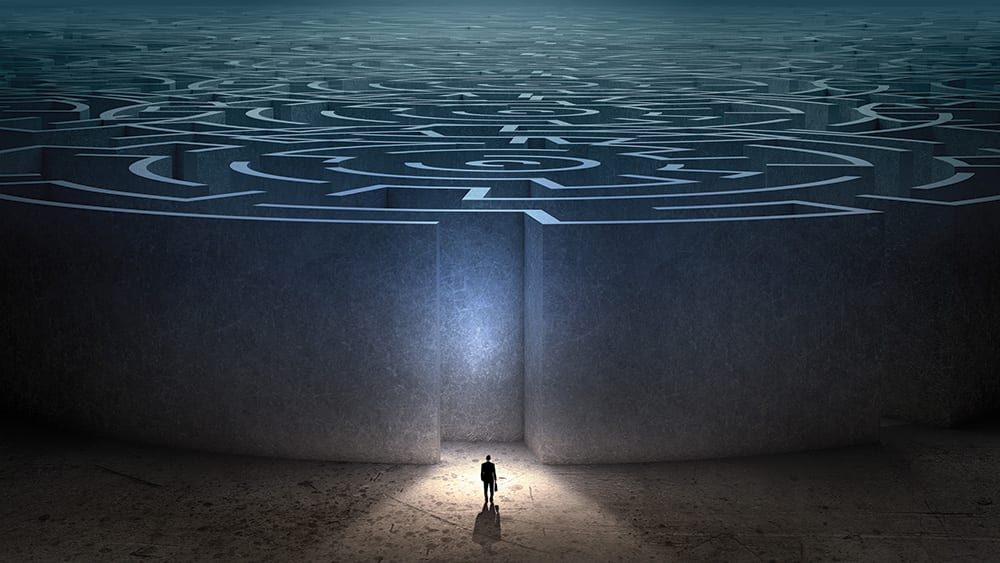 How About Now? Exit Planning

Business owners have an exit strategy issue. There’s a consensus among exit planning professionals that their clients often don’t think about their plans until it’s too late.

“It’s one of those things, like an estate plan, that everyone knows they should do but it’s easy to put off,” said Shawn Pearson, an attorney at Woodburn and Wedge in Reno. “It’s like exercising and getting eight hours of sleep, it’s easier said than done.”

There has been a rise in owners thinking about exit strategies, Pearson said, but it’s still incredibly low. At the depth of the Great Recession, he said there were essentially zero business owners thinking about their exits. Now, with the economy strong, business owners are instead focused on dealing with the day-to-day operations ensuring they are capitalizing on the opportunity to make money.

As Baby Boomers age out of their careers, the Exit Planning Institute estimates there’s 4.5 million businesses and $10 trillion worth of value expected to transition in the next 10 years in the United States. It’s likely only a small percentage of those businesses will successfully transition, said Robert Glaser, president of the Southern Nevada chapter of the Exit Planning Institute. The wealth those businesses holders maintain could also near $30 trillion.
Read more…